Application of Gabions in river engineering

Application of Gabions in river engineering
Gabions are mainly used to make Gabions boxes and are directly laid on hillside trenches to protect soil erosion and rock rolling. The material of galvanized Gabions is high galvanized iron wire. The galvanized amount of galvanized iron wire is mostly at 260g /river in the tortuous river. Due to the Gabions box or Reno mattress, the river will turn and follow the inherent River activities. This will guide the river to safety. Gabions are also applied to flood dams and diversion dams to guide and perhaps bind floods. 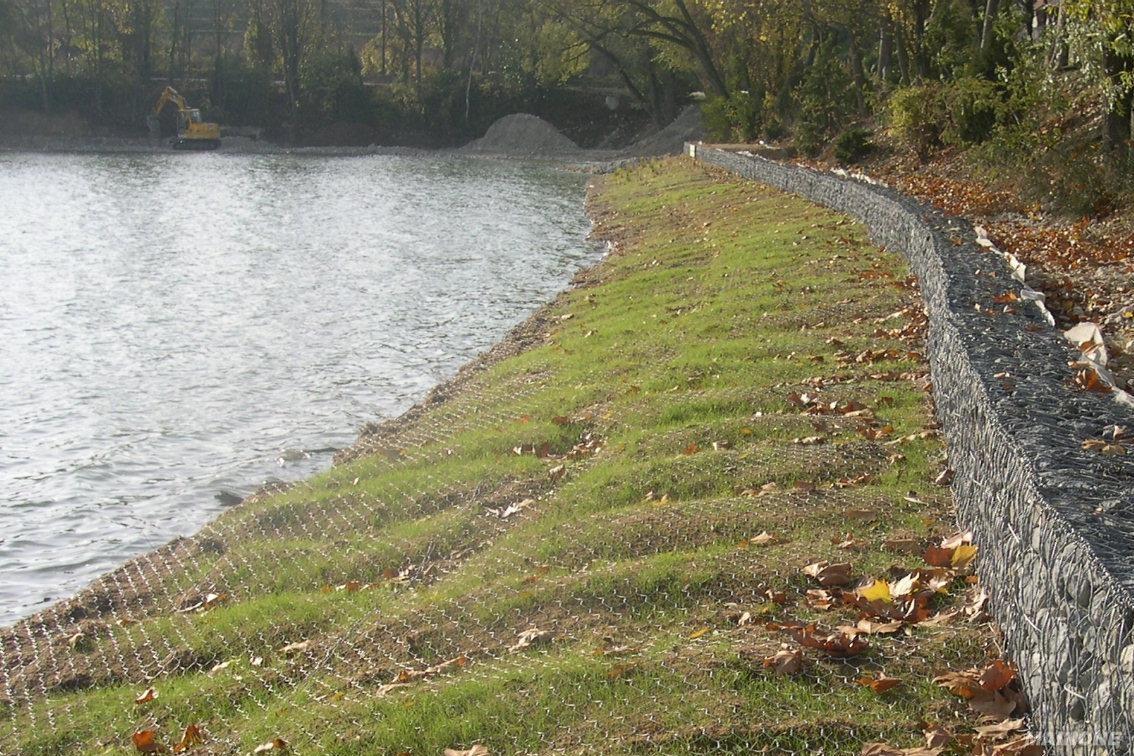 Galvanized galvanized can be used for slope support, foundation pit support, mountain rock face netting, slope planting (greening), railway highway barrier block, it can also be made into cages, mesh mats, used for rivers The anti-scour maintenance of dikes and seawalls and the Gabions box of the reservoirs and river closures are widely used in inland rivers, mainly to strengthen river embankments and guide water flows. The Gabions box that reinforces the river bank is usually on the inside of the dike, mainly in the area where the river flow rate is relatively fast, and the river washes the Gabions instead of directly scouring the river embankment, thus reducing the damage to the river embankment. 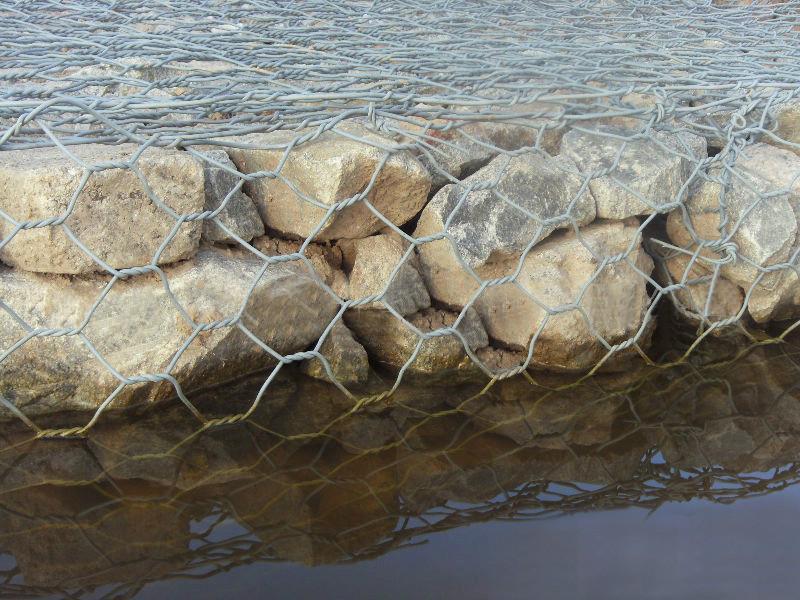 Gabions can also be used to guide river water. Rivers usually follow the inherent riverbed. Rivers may have natural twists and turns. If there is a flood, the water is infinite, the water is rushing, and the water flow will be in direct inertia. It will violently impact the original riverbed and dike, and it is possible to divert the river, which will form an infinite disaster. 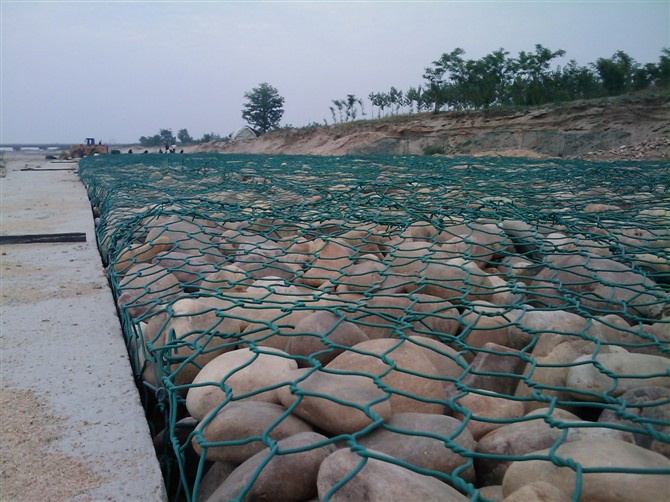