Non-slip hanger,  compared with the ordinary metal wire hanger, it is only the hook of the hanger body. Anti-slip hanger is characterized by simple structure, low cost, suitable for all kinds of clothes body, convenient and practical (convenient to take), and has anti-skid and windproof functions.

The technology solves the fundamental problem that the existing non-slip hangers have high cost, complicated structure and inconvenient use. When using the clothes fork to hang the clothes to the crossbar, the angle between the clothes hook and the lever usually automatically opens at an angle of 90 degrees, leaving enough space to hang on the crossbar; in the anti-slip hanger and the clothes themselves

Under the action of gravity, the angle between the hook and the rod will become smaller, so that the hook and the rod together form a grip force on the support such as the crossbar and the rope, thereby playing a non-slip effect, when the fork is removed, Since there is an upward force, the hook is subjected to a downward force, and the angle with the lever is automatically increased to facilitate removal. 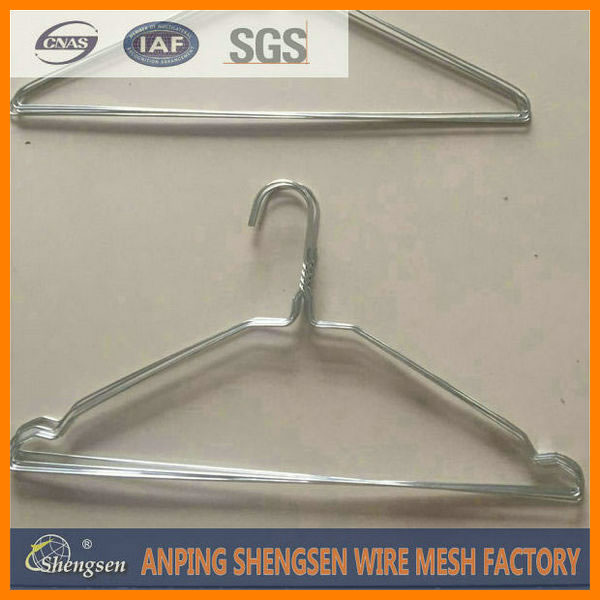