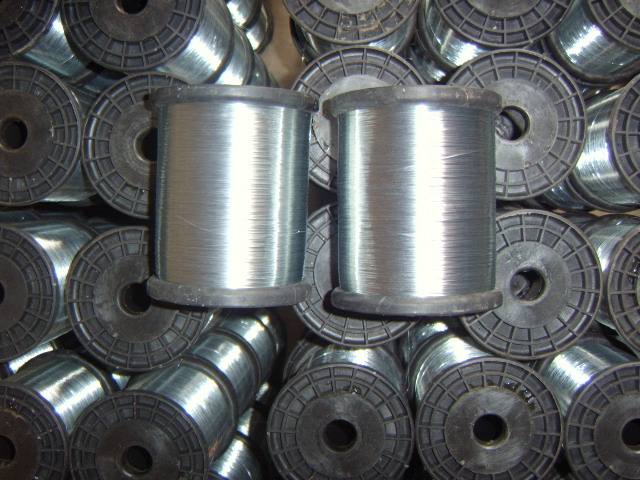 In order to remove the surface film layer, surface inclusions and other defects locally in the surface of the deposited layer by Galvanized Wire, it can be found and processed by conventional techniques; excess foam is formed by the soap and saponified fat surfactants being introduced into the bath. . Moderate foam formation rates may be harmless. 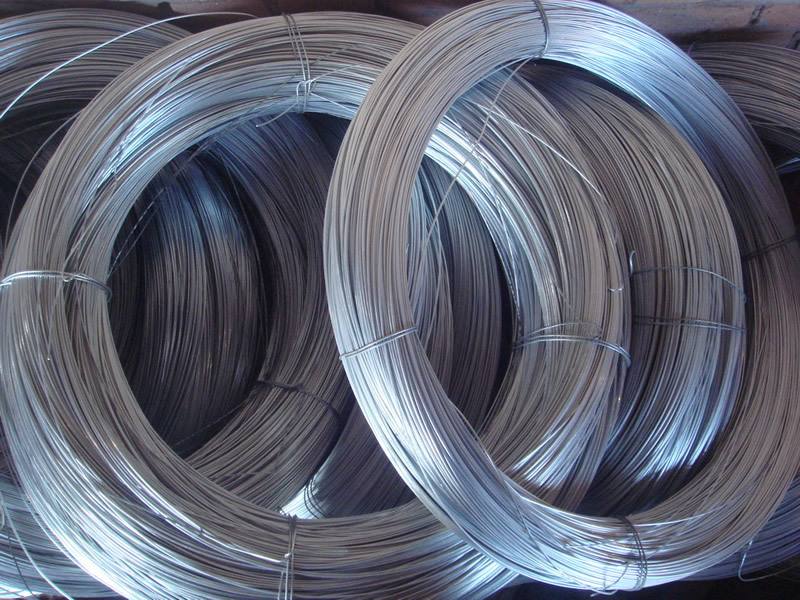 The large denier micro-homogeneous particles present in the bath stabilize the foam layer, but the accumulation of excessive solid particles can cause an explosion. Use activated carbon to remove surface active substances. Or it is an effective measure to make the foam less stable by filtration; other measures should be taken to minimize the amount of surfactant introduced. 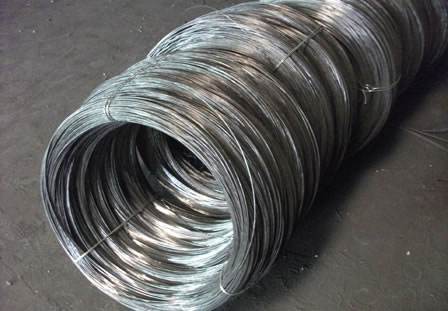 In general, the introduction of organic matter contained in Galvanized Wire can significantly reduce the plating speed. Although the chemical formulation is advantageous for high deposition speeds, the thickness of the coating cannot be satisfied after the organic matter is brought into the person, so the activated carbon can be used to treat the bath. 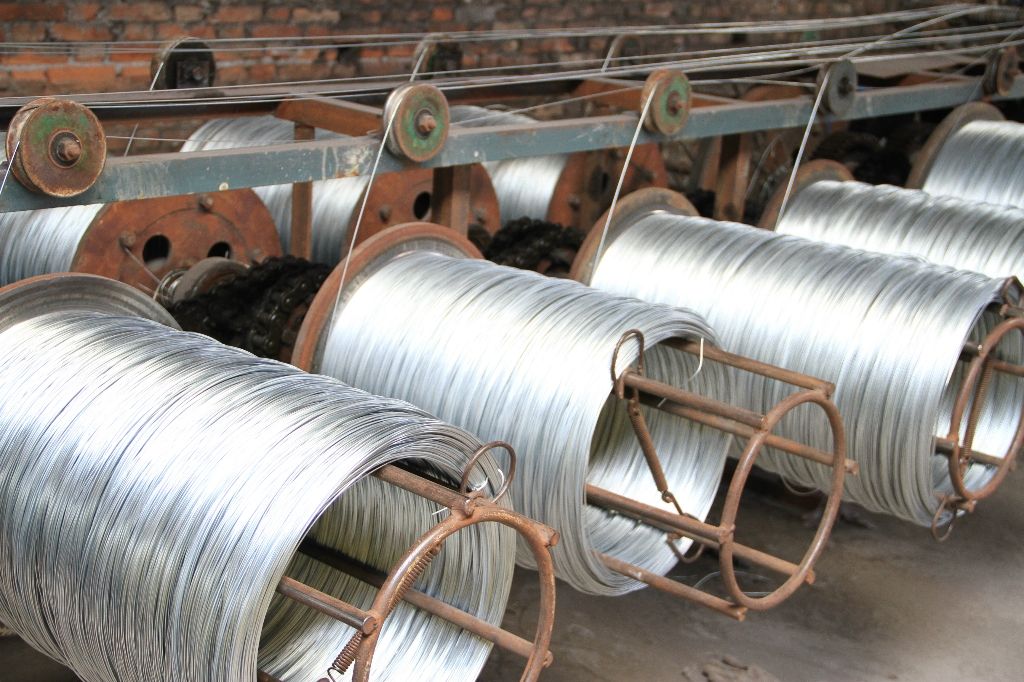 Zinc is a silver-white metal that is brittle at room temperature, soluble in acid and soluble in alkali, and is called an amphoteric metal. Pure zinc is more stable in dry air. In moist air or water containing carbon dioxide and oxygen, a thin layer of basic zinc carbonate is formed on the surface, which can delay the corrosion rate of the zinc layer. 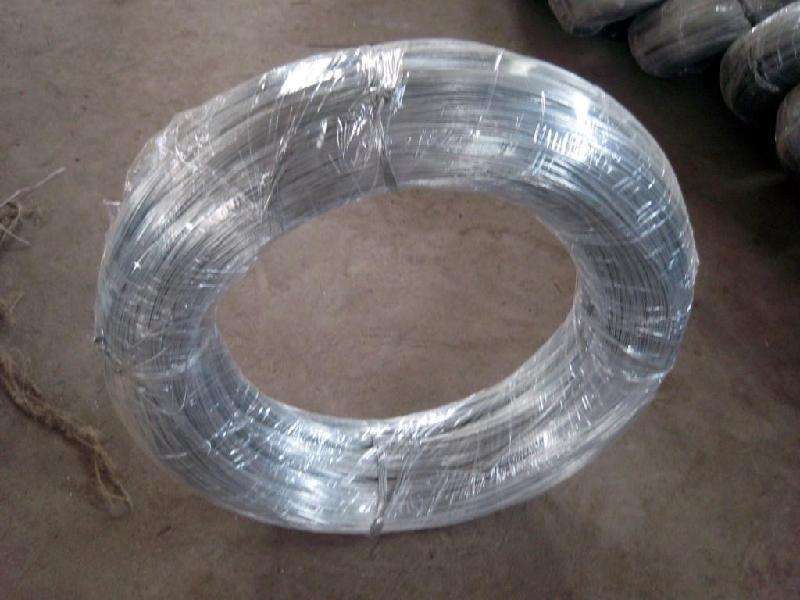 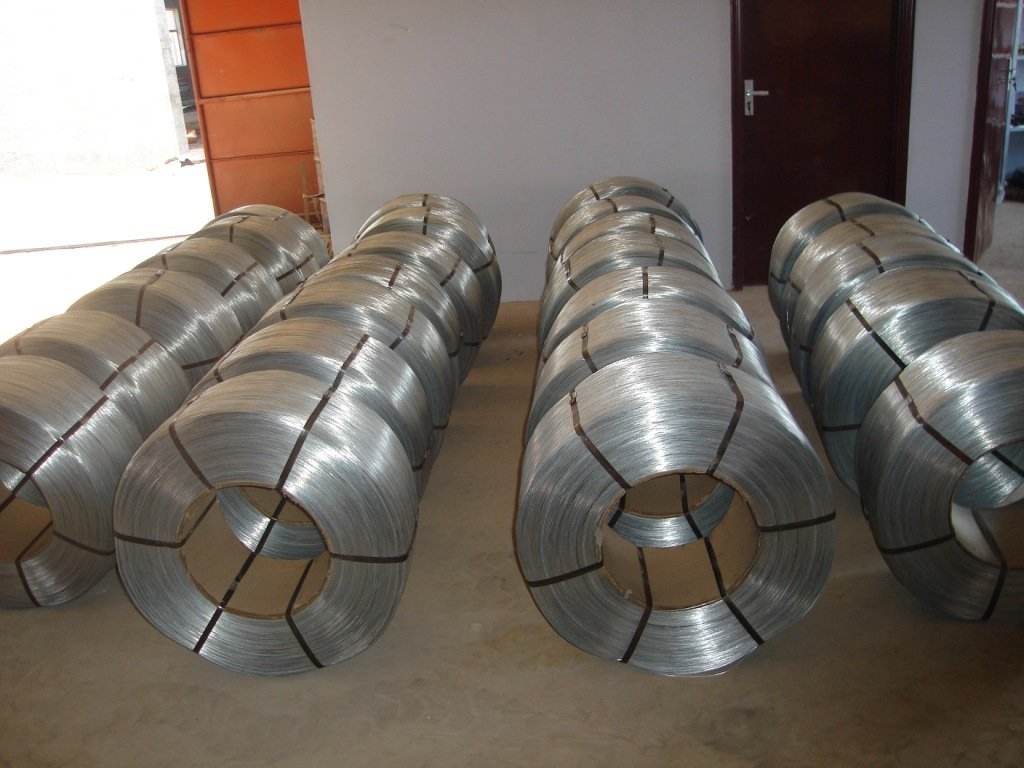